Should You Put A Ceiling on Sales Commissions 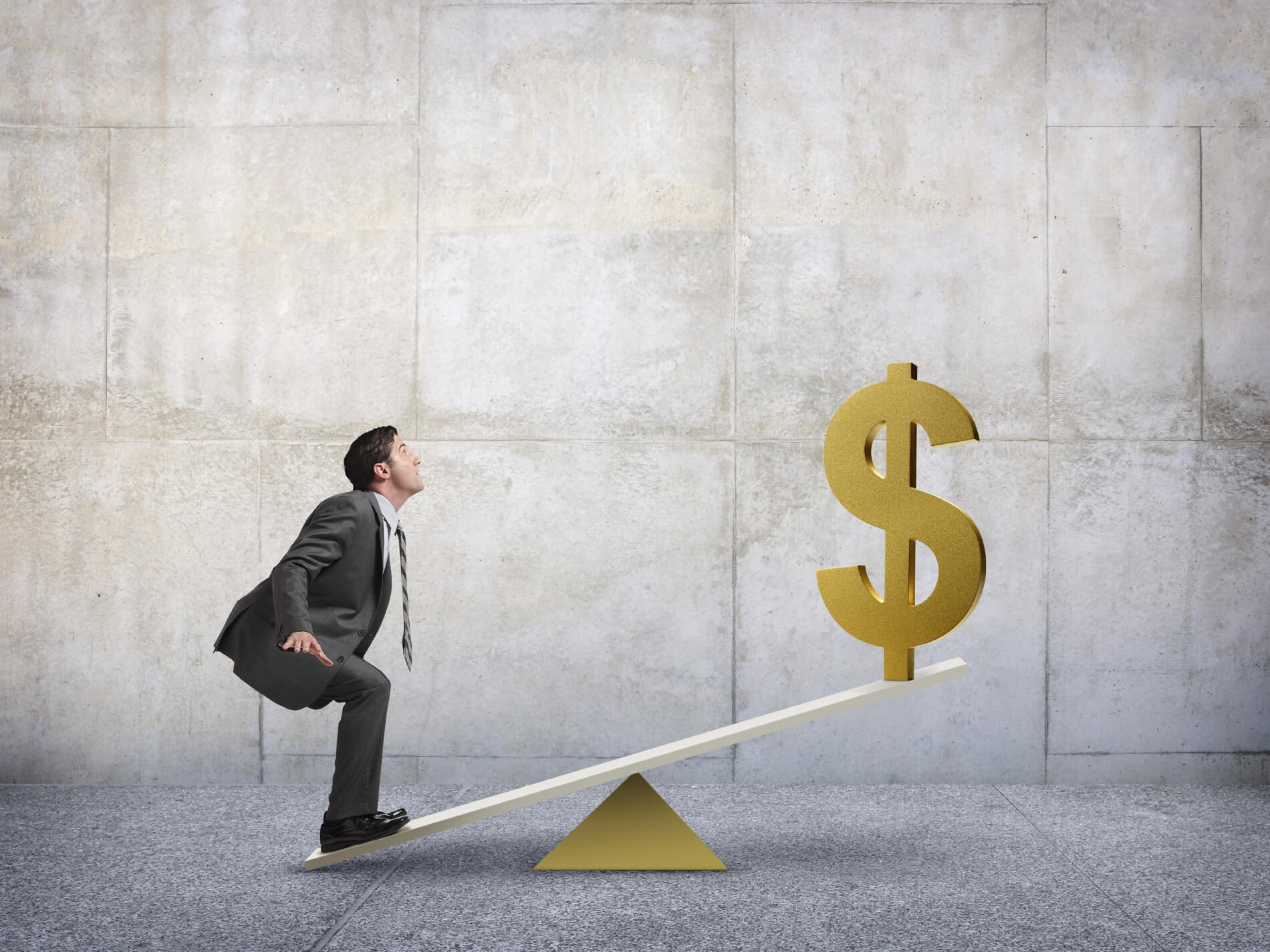 Should a company ever put a ceiling on sales commissions?  No and here’s why.

A study published in the Harvard Business Review looked at the results that occur when companies stopped paying out commission once certain sales benchmarks had been reached.   The outcome across all of the companies that participated in the research was that sales people became demotivated to sell and refused to sell beyond the ceiling.  In fact, after viewing the research findings, one company who participated in the study removed its ceiling on commissions.  This immediately increased company revenue by 9%.

Remember, the key to any good sales compensation plan is to focus on driving the sales behaviors that are aligned with the business objectives of your organization.  So the first step to creating or modifying your sales compensation plan is to identify which specific sales objectives you want your sales people to attain.  Because in selling, you get only what you pay for.

Do You Have A Sales Growth Mindset?
How Your Thoughts Impact Your Sales