My First Day In Sales 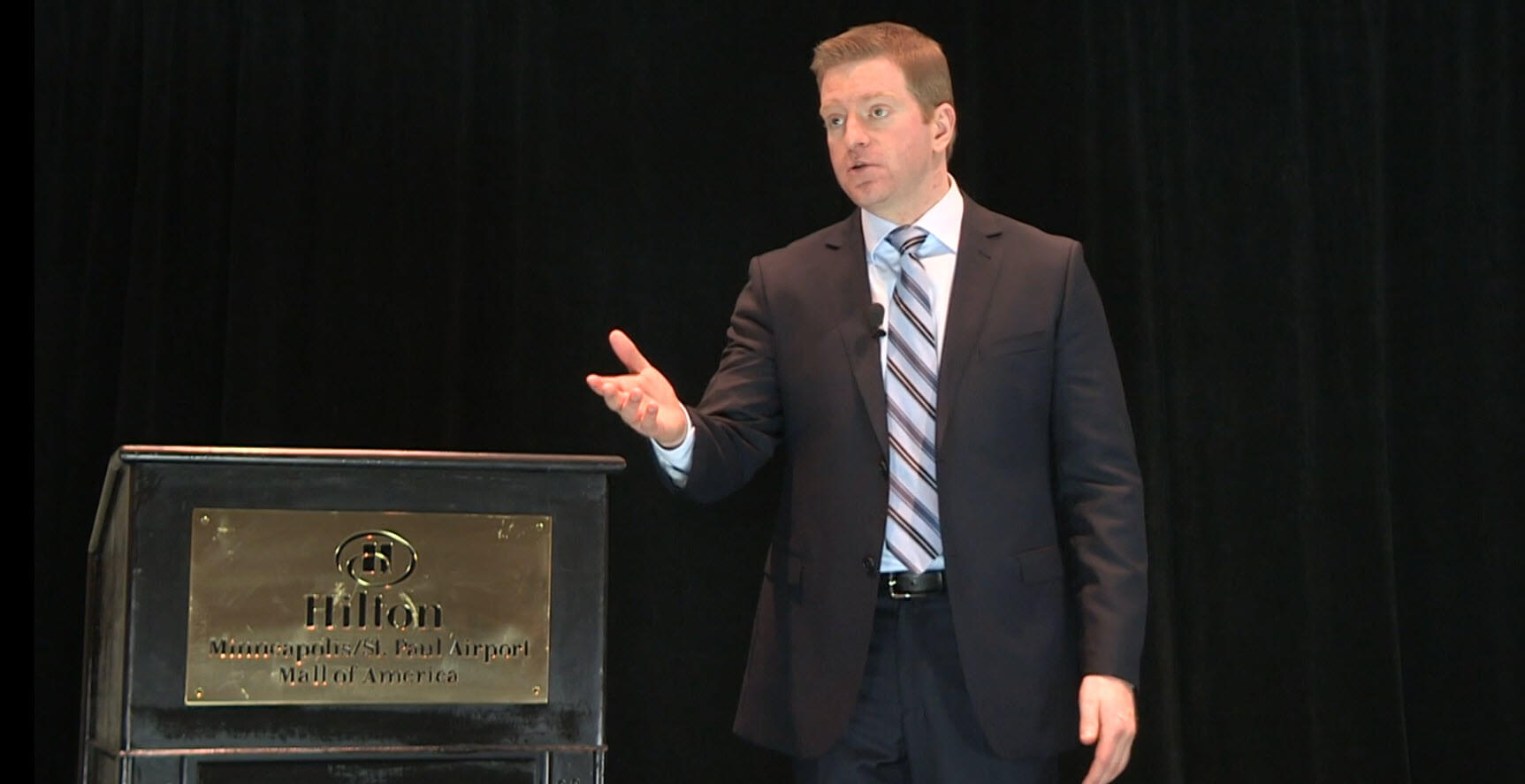 My first job in sales was almost an accident.  I had just completed my master’s degree and was in desperate need of a job.  I looked in the paper under sales, because I naively thought that “I would be good at sales.”  I saw an ad that read, “no experience necessary, make six figures.”  I thought to myself, “I have no experience and I would love to make six figures, sounds like the job for me.”  I called and set up an interview and the next day met with one of the company’s sales managers, who asked me a few basic questions such as, “Do you have reliable transportation?”  “Yes,” I answered.  Then he asked me a tougher question, “Do you like people?” “Ah……………………. yes” I responded.

He hired me and told me to come back tomorrow for my first day. When I arrived the next day, I was informed that there was no formal training and that I would do a “ride along” with Vinnie.  Throughout the day I watched Vinnie sell and he would give me tips.

By the end of the day Vinnie and I reported back to the sales manager and he asked Vinnie, “Do you think he is ready?”  I knew nothing about selling and I was sure I was not ready, but Vinnie confidently said, “Oh…. he’s ready.”  The next day I was on my own trying to figure out this thing called selling.

The first quarter, my sales volume ranked me #6 out of the 32 sales people on staff.  My success was based solely on my natural ability and some basic techniques that I had learned from one of the company’s sales managers.

After a few months something happened that transformed by career.  A large company in the same industry was opening up a new office in the city I lived in.  I interviewed with them because I heard they had a better pay plan.  They hired me, but unlike my former employer, they put everyone through a week of sales training.  It was at this sales training that I learned that there was methodology to selling.

It was also there that I learned that success in sales was not based on innate ability and that anyone could increase their selling skills through proper training and coaching and hard work.

During that training I made a commitment.  I resolved to learn how to sell and relentlessly practice so that I could become the best sales person that I could be.

That training and my commitment to it literally changed my life.  It awakened a hunger for improving my sales ability that causes me to devour books on selling.

Not only was my knowledge and skills improving, but so were my results.  My first quarter I was the #1 sales person in the office.  By the end of the year, I was flown down to the company headquarters to meet the CEO and be recognized for being the #1 revenue producing offsite sales person worldwide.

That’s why I believe so strongly in sales training.  I have seen it revitalize careers and cause businesses that were on the verge of bankruptcy to flourish.  But the first person that I saw sales training transform was me…