The Science-Backed Way To Achieve Your Goals 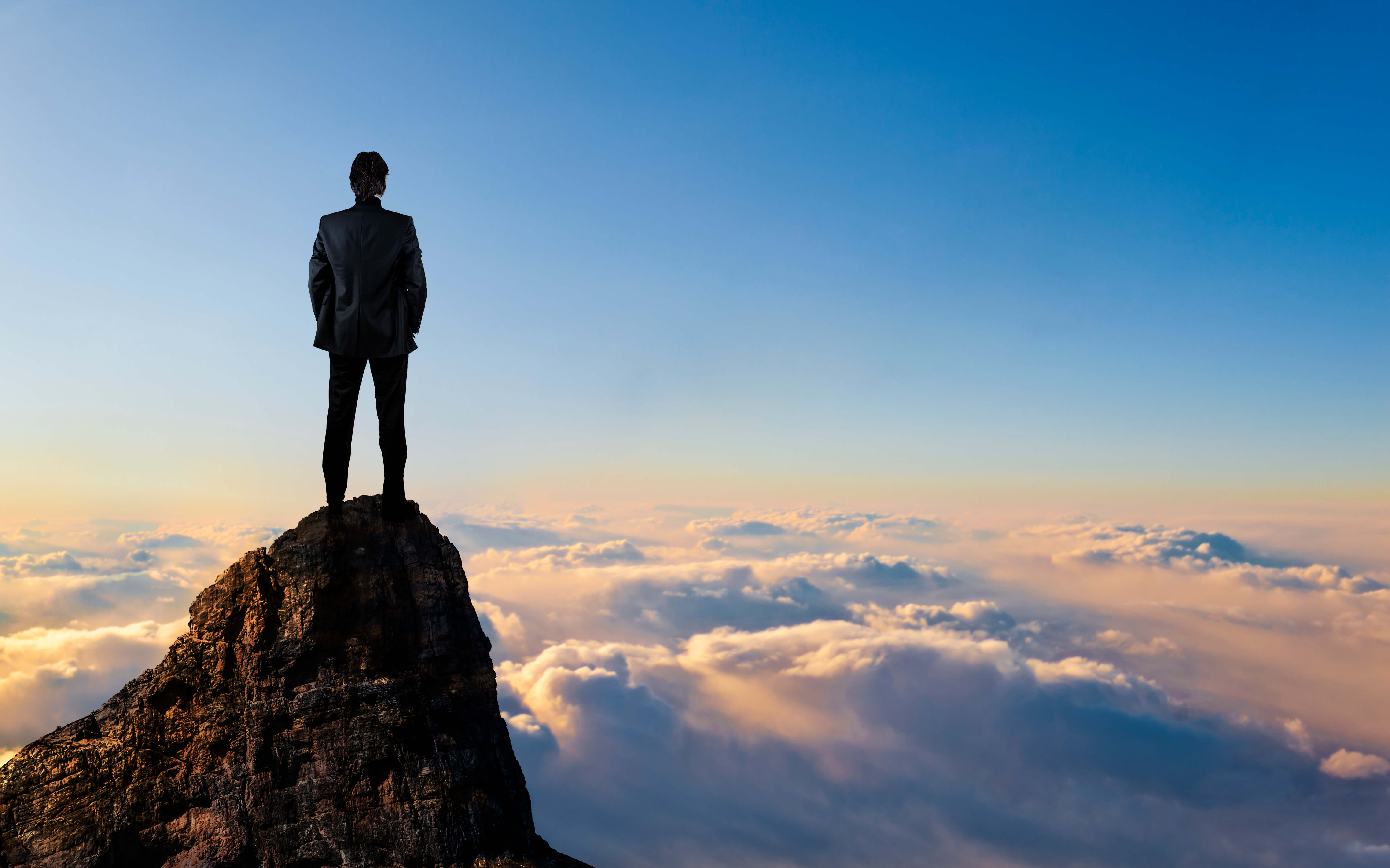 For most of us, it’s not that we struggle to create worthwhile goals, the stumbling block is we have a hard time taking the action necessary to achieve those goals.  For instance, when researchers tracked 200 people who made New Year’s resolutions, they found that while 77% acted on their goals within the first week, that number plummeted to just 19% over a two year period.

Why is it so hard to engage in the activities that will move you closer to your goals?  This was the question I struggled to answer as I began the daunting task of writing my first book The Science of Selling.  With a book deal from a major publisher in hand, I was motivated to complete the book.  But a heavy workload, family responsibilities and a host of time-consuming activities were making it a challenge to find the time to write.

As a science-based sales strategist I work with some of the most successful companies in the world, helping them base their sales behaviors on the science of how our brains form decisions.  I decided to treat my situation like I would if one of my clients came to me with it.  I’d use science to solve it.  I began to scour scientific journals, looking for an answer.  What I found transformed my productivity and enabled me to carve out hours each day to write what became a best-selling book.  What’s more, I realized that the scientific insights I was using will help anyone else increase the likelihood of accomplishing a goal.

The Two Phases Of Goal Attainment

Over the last few decades behavioral scientists Peter Gollwitzer and others have conducted research studies that have deconstructed the process of goal achievement.  They’ve identified that regardless of the goal, there are two distinct phases you’ll need to go through to accomplish it.

The first phase is what most of us think of when we create a new goal – goal intention.  This is when you decide what you want to achieve, in my case, write a book.  However, the second phase, where I and most people struggle, is goal implementation (how you will achieve the goal).

What the scientific literature says about goal implementation seems almost counterintuitive. The key to attaining your goals is not to muster up more willpower, but to create prompts within your environment.  This process involves using what I call action triggers.  What are action triggers?  They’re pre-established decisions that link a behavior to its environment.  It says that when “A” occurs, I’ll do “B.”  Perhaps most importantly, because action triggers contextualize behavior, they significantly reduce the amount of self-discipline needed.

Sound simple, right?  Yet, the influence action triggers have on goal fulfillment is transformative.  For instance, after I utilized the action trigger, “After I put my kids to bed each night, I will write for at least three hours,” I found that nearly every night I would write and make progress on my book.  Why?  No longer was I relying on willpower alone.  The action trigger ensured that I didn’t have to think about when I would write because I knew that the behavior (writing) would happen when an external stimulus (putting my children to bed) was completed.

I’m not alone.  One study that analyzed the factors that enhance exercise frequency divided participants into three groups.  The first group was the control group, the second group read motivational material extolling the benefits of exercise and the third group created action triggers, which prompted them to identify the day, time and place they would exercise.  The first and second groups had exercise rates of 35% and 38%.  Impressively, the third group had a dramatic surge of participation, as 91% those in the group exercised.

When researchers analyzed ways to promote the early detection of breast cancer, they found that 100% of participants who created action triggers performed potentially life-saving breast self-examinations, in comparison to the just 53% of the control group.  Yet, another study found that people are far less likely to miss taking their vitamins if they created an action trigger that stated where and when they would take the pills each day. Social psychologist Heidi Grant summarized the scientific data of more than 200 studies on action triggers by stating those who use them are “300% more likely than others to reach their goals.”

Regardless of whether you want to write a book, spend more time with family, learn a new language or accomplish any other goal, it will require dedication and hard work.  Yet, by using action triggers you’ll find it easier to act in ways that will move you closer to the realization of your goals.