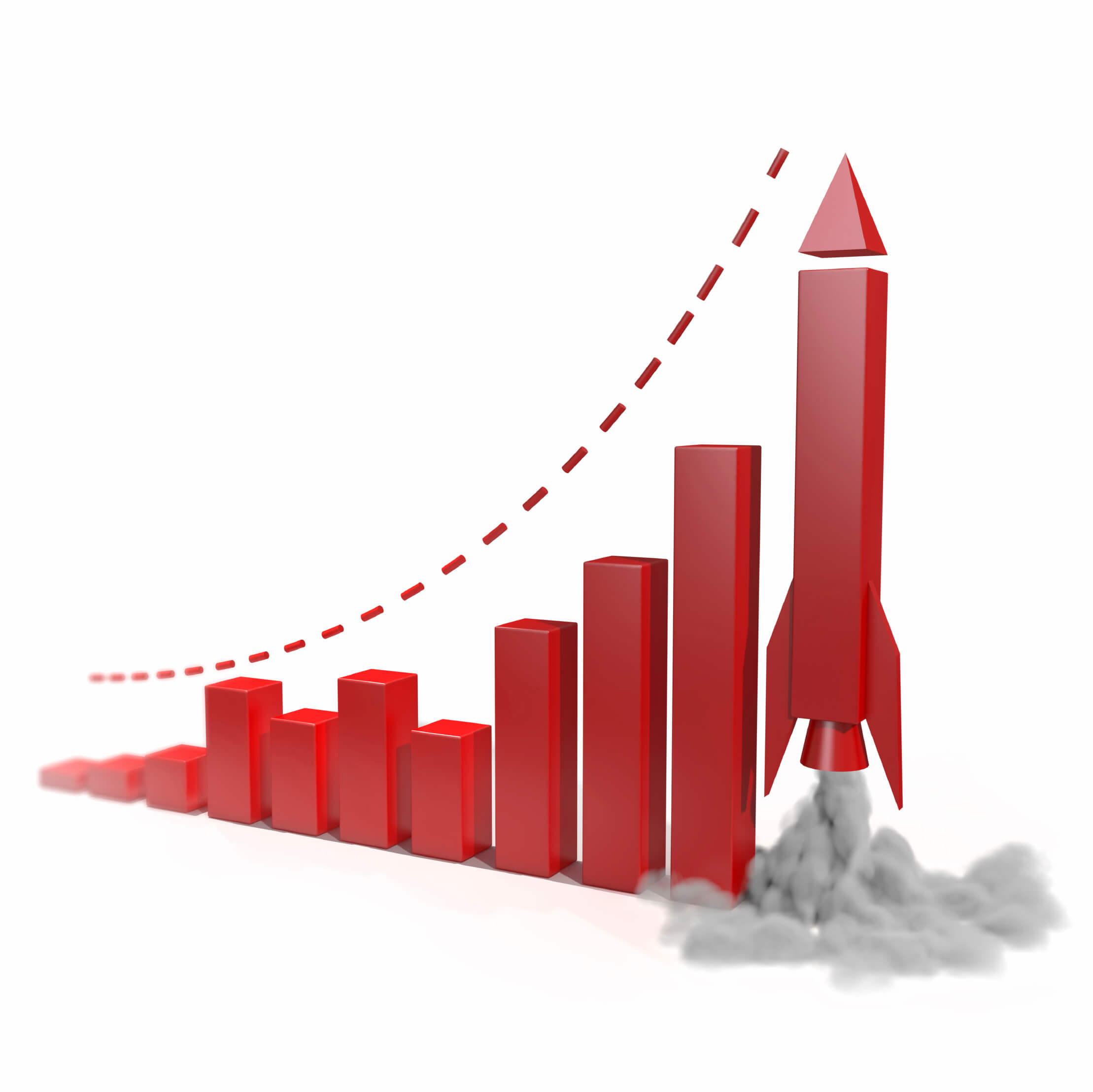 Daniel Kahneman may be the most revered and well-known behavioral scientist on the planet, and for good reason.  In 2002 he won the Nobel Prize in Economic Sciences for identifying how the way a choice is framed shapes how it will be perceived and whether it will be acted on.  For instance, in one of Kahneman’s legendary research studies people were given the following scenario:

Imagine that there is an outbreak of a deadly disease that will kill 600 people and you must choose between the following two options for combatting it.

Option 1:   Guarantees that 200 people will live

Most participants choose Option 1.  Yet, as you think through the choices, you quickly realize that the probabilities of each are identical.  The difference is how the options are framed.  Kahneman found when two equal options are presented, the one that is framed to emphasize loss is more likely to be rejected.

Kahneman’s findings inspired scientists to conduct further research into framing.  Their studies identified that framing affects decisions, even those presumed unlikely to be swayed.  For example, frames have been shown to increase receptiveness to a political message, effect how much energy homeowners consume and even determine whether people donate their organs.

Kahneman, in his book, Thinking Fast And Slow summarized the impact of frames, “Unless there is an obvious reason to do otherwise, most of us passively accept decision problems as they are framed and therefore rarely have an opportunity to discover the extent to which our preference are frame-bound rather than reality-bound.”

Two Frames You’ll Want To Get Familiar With

Though it’s fascinating to learn about the research of Kahneman and other scientists, you’re probably more interested in using their insights to increase your influence.  To do this we’ll need to look at the two frames Kahneman used in his experiment about the deadly disease:  the positive outcome frame and loss aversion frame.

Positive outcome frames are very persuasive because they focus others on the benefits they’ll experience by embracing your recommendation.  Research suggests that when your argument is strong, they’re the frame you’ll want to use.  Why?  These frames are more likely to be thought through, in comparison to loss-framed messages, which evoke a stronger emotional response.   The persuasive clout of positive outcome frames was evident when researchers found that doctors were more likely to recommend a treatment when it was presented as having a 90% survival rate, than when told it had a 10% mortality rate.

The second frame you’ll need to know about is loss aversion.  Research across numerous scientific disciplines has shown that our brains don’t like to lose something.  In fact, when neuroscientists evaluated how our brains perceive losses, they discovered losses have twice the emotional impact of equivalent gains.  This is what business leader Ed Mylett found when his doctor confronted him about his need to adopt a healthier lifestyle to improve his heart health.  The doctor used a loss-frame by stating that if Mylett continued his current path he wouldn’t be alive to walk his daughter down the aisle on her wedding day.  Mylett shares that this conversation changed his life and prompted him to begin daily exercise.

How To Use Frames

After I realized the power of frames, I began a three-year research study testing them in many different real-world, business scenarios.  Through this process I identified a key ingredient to using frames effectively:  one frame is not enough.  Frames have a compounding effect, which means you’ll be more successful influencing yourself and others if you use at least two frames, back-to-back, one after another.  In other words, if you are trying to win another person to your position, sharing a frame that deals with loss aversion is good, but will rarely nudge them into embracing your perspective.  To do that you’ll need to share a second frame focused on loss aversion or positive outcomes.

How can you use frames to improve your own performance?  All of us have felt anxious before an important business meeting, interview for a new job or when preparing to speak in public.  Though the natural tendency when faced with pre-performance anxiety is to try to calm yourself down, behavioral scientist Alison Wood Brooks found that reframing anxiety as excitement boosts self-confidence and improves performance.

So, the next time you find yourself feeling pre-performance anxiety, you’ll be much more likely to shake yourself free if you deploy two frames back-to-back such as:

Frame #1: “I am excited.  I’ve spoken in public before and it went great.”

Frame #2: “If I don’t take advantage of this opportunity, I’ll regret it.”

The scientific evidence shows frames shape perception and predictably sway human behavior.  By using both positive outcome and loss aversion frames and deploying at least two frames, back-to-back, you’ll find your ability to influence yourself and others will grow, which will enhance both your personal and professional life.