What is Science-Based Selling? 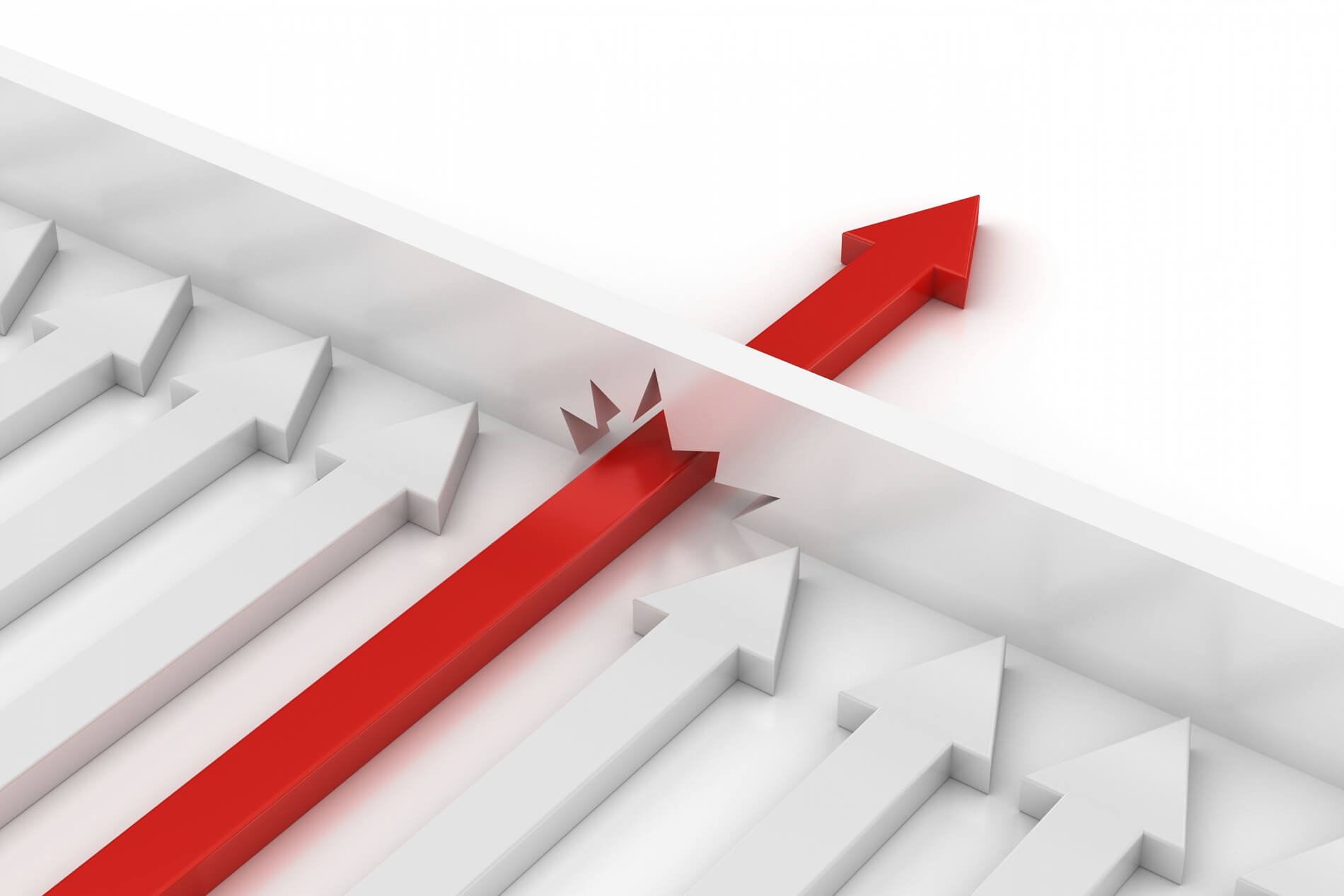 What enables one salesperson to outsell another? Why does one sales process produce superior results, while others do not? The good news is there’s a clear, science-based answer to these questions. Over the past few decades, there has been an explosion of scientific research on how the human brain makes choices and which factors influence what we say, how we act, and what we decide to buy. Today we know that heightened levels of sales performance are a result of how closely aligned sales behaviors are with how the brain naturally creates a buying decision.  In other words, the more your way of selling mirrors how your buyers’ brains are influenced and naturally form buying decisions, the more successful you will be.

Many believe that science-based selling is the future of selling.  Here’s why.  Science-based selling is grounded in research from scientific disciplines such as social psychology, neuroscience, and behavioral economics and reveals the selling behaviors that promote buying decisions.  In other words, it reveals the science behind selling.  Because of this science it’s no longer necessary to guess why top producers perform better than average ones.  Armed with scientific data, we now have the tools to improve any salesperson’s performance.

How Science-Based Selling Is Different Than Other Sales Methodologies

What makes this revolutionary, science-based approach to selling so radically different than other traditional sales methods is who it’s focused on. Unlike nearly all modern sales systems, science-based selling is not built on surveying a bunch of salespeople to find out what they are doing, or replicating the way a certain sales person or group of salespeople sold in the past. Instead, it concentrates on what selling should always be focused on—buyers. Well, more specifically, what science has proven regarding how potential customers’ brains make buying decisions?

Science-based selling connects the dots between cutting-edge science and the real-world sales situations you face every day to help you consistently succeed. It offers a new way of looking at and relating to buyers that is accurate, predictable, and reproducible. In fact, it’s the only way of selling that is scientifically proven to increase your sales results.  And those who have embraced it have a dramatic advantage over their competitors.

To ignore the ocean of scientific research that reveals how to sell the way your customers buy is no longer an option.  The marketplace is too competitive and you can’t afford to lose sales that should be yours. And now you don’t have to.  Because when you begin to sell the way the brain is wired to buy, you’ll become more influential, sell more effectively, and better serve others.