The Science of Buying Decisions 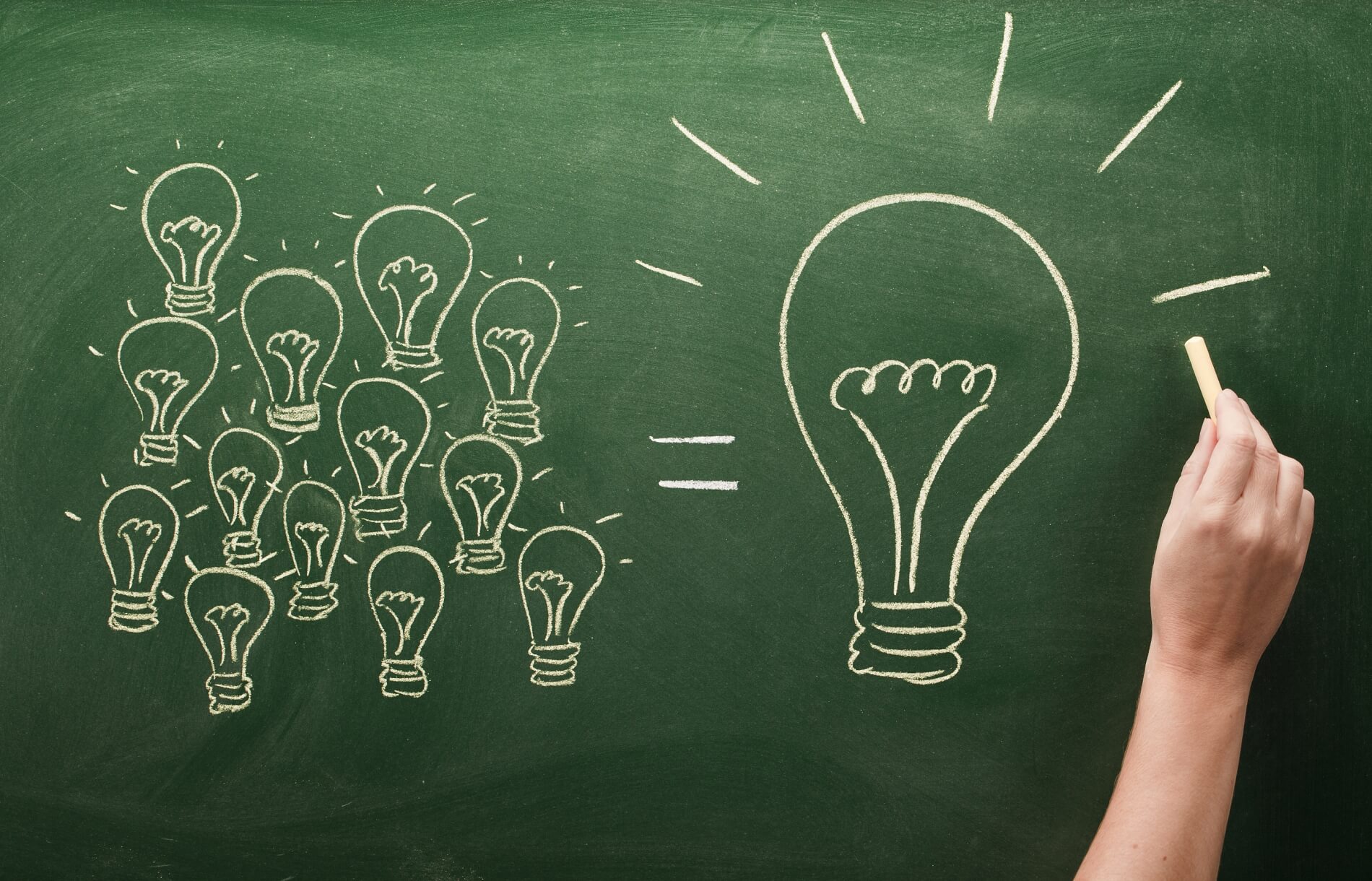 In the past, many believed that when people made buying decisions they did so in a rational, logical manner. Today, behavioral science has proven this notion incorrect. There have been thousands of scientific studies which have revealed that when people make decisions they do not engage in a rational, cost-benefit analysis, but instead rely upon a set of fixed psychological principles.

This is extremely important for sales people to grasp because when sales people align their selling behaviors with these psychological principles they are literally selling the way that science has proven human beings are wired to buy.

The following are 2 examples of the scientific principles that govern human behavior.

One famous scientific experiment conducted by psychologist Dr. Dennis Regan identified that if people were given an unsolicited gift a few minutes before being asked to make a purchase those individuals bought twice as much as those who were presented with the same request, but without the gift.

The gift impacted buying behavior because it leveraged a powerful psychological principle called reciprocity. Reciprocity is the social norm that one should repay others for what they have done. Many scientific studies have confirmed that reciprocity is a motivator of behavior that can significantly increase sales.

Sales people should use the persuasive clout of reciprocity throughout the sale. For example, during an initial interaction with prospects, sales people can utilize reciprocity by offering something of value (white paper, article, insight). This will cause prospects to reciprocate with increased responsiveness.

Renowned social psychologist Robert Cialdini led research at Arizona’s Petrified Forest National Park. The researchers sought to identify how to reduce the theft of the park’s petrified wood by conducting experiments in different areas of the park.

Later when the researchers analyzed the rate of theft in each area they found that in the area without a sign the percentage of theft was 2.92%. In the area where the sign read, “Many past visitors have removed petrified wood from the park, changing the state of the Petrified Forest” the theft rate had increased to 7.92%, which was nearly 3 times higher than the area without a sign. However, in the area where the sign read “Please don’t remove petrified wood from the park” the degree of theft dropped to a mere 1.67%. Why would one sign cause theft to go up, while another sign which conveyed the same message, but in a different way, cause theft to go down?

The reason the signs so heavily impacted theft was because of a potent influencer of human behavior called social proof. Social Proof prompts one to connect the persuasiveness of an idea or behavior with how others are responding to it. It is the reason why people are drawn to blockbuster movies, busy restaurants and businesses that have many customers.

For instance, the sign which stated that “many past visitors have removed petrified wood from the park” leveraged social proof against itself by presenting the idea of stealing as something that everyone was doing, which caused theft rates to skyrocket.

Sales people should utilize social proof through the sale because social proof reduces the perception of risk associated with purchasing a product or service. Sales people can trigger social proof by using phrases such as, “a lot of people,” “most businesses in your situation choose this option” or “our most popular option.”

Science has uncovered the principles that influence buying decisions. When sales people align how they sell with this powerful science their sales will increase and so will their effectiveness.