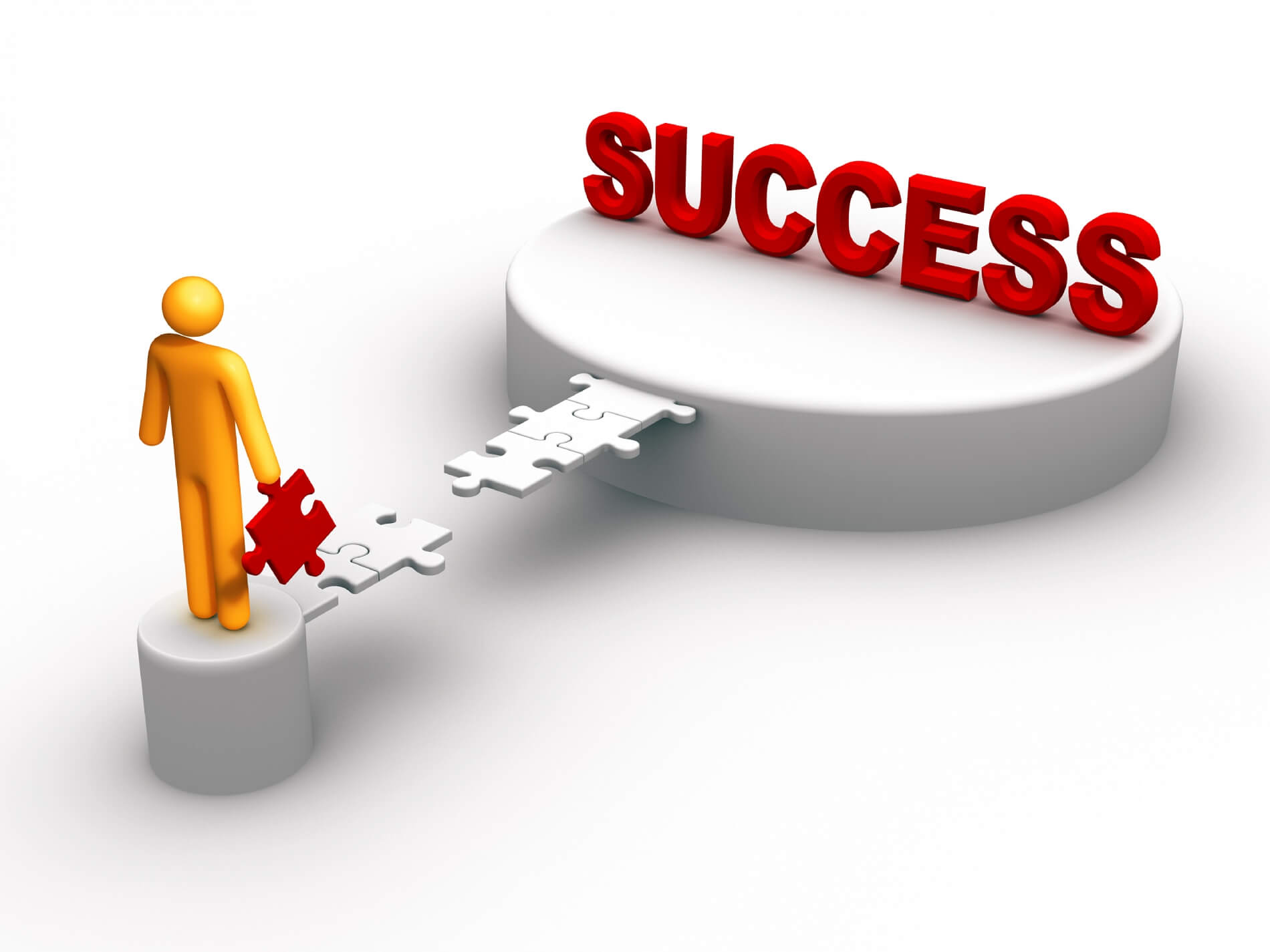 In the past, success was thought to result from some combination of inborn talent, timing, and luck. But advances in behavioral science are rapidly reshaping that picture. We now know there are several behaviors that can predictably lead to improved performance. Anyone who practices them is more likely to succeed at what they set out to do. Here’s a look at three of them.

Stanford researcher Carol Dweck has conducted several studies on how mind-sets influence performance. Her research shows that those who have what’s known as a “growth mind-set”—that is, people who believe they can develop skills through hard work—are far more likely to be successful than those who don’t.

The behavioral scientist K. Anders Ericsson has led a study that analyzed the factors that enable people to reach extraordinary levels of success. One thing Ericsson found—bearing out Dweck’s research—was that those who become top performers relentlessly strive to increase their abilities. It turns out that highly successful people are never seduced by their own competence. They believe their skills are like a muscle that needs to be continually strengthened.

One of the main reasons a growth mind-set drives high achievement is because it alters how the brain perceives failure. Those with different mind-sets are more prone to see failure as a judgment on themselves. If they fail, they feel like failures. In contrast, people with a growth mind-set see failure as feedback—something that shows them how to adapt and take their abilities to the next level.

The Marshmallow Test, which was conducted at Stanford in the late 1960s and early ’70s by behavioral scientist Walter Michel, is a classic research study. The experiment involves showing children a marshmallow and telling them they can eat it now if they like, but if they wait for a short period, they can have two marshmallows. Many of the children scoop up the marshmallow, while others resist the temptation.

Decades later, when Michel analyzed the lives of the adults who participated in the experiment as children, he found that those who’d shown self-control tended to perform better in school, earn more money later, and were generally healthier and happier than those who hadn’t resisted the allure of the single marshmallow.

Further research has shown that the willingness to delay gratification is an important behavioral asset correlated to success. Those who give in to instant gratification can sabotage their long-term success because they choose what’s easy instead of holding out for more than what’s available right now.

Most worthwhile goals require sacrifice, hard work, and patience. This means fixing your eyes on the goal and delaying the urge to settle—and it’s no small feat for children or adults. Yet research shows that the ability to delay gratification is a hallmark among successful people—and it’s something that can be practiced and mastered by anyone.

3.   PERSEVERING FOR THE LONG HAUL

Finally, an abundance of scientific studies hint that “grit” is also linked with success. Researchers typically define grit as the ability to persevere in the pursuit of long-term goals, despite a series of setbacks. Repeatedly overcoming obstacles without veering off course or giving up makes it more likely that you’ll ultimately prevail.

The correlation between grit and performance first came to light back in 1892, when the British scientist Sir Francis Galton examined the lives of successful people and noticed that they each had what he deemed “zeal with capacity for hard labor.” Since then, behavioral scientists have conducted extensive research that shores up and adds some nuance to Galton’s insight. In fact, some researchers contend that grit is a bigger driver of success than IQ or natural ability.

Big undertakings almost always involve big hurdles. And it hardly takes a scientist to tell you that overcoming them isn’t easy. If anything, the growing body of research proves what many of us have intuitively understood for a long time, even if we haven’t previously been able to quantify it: That those who relentlessly pursue what they want have an advantage over others who quit when the going gets tough.

Perhaps the key insight these findings add, however, is that that relentlessness can be practiced and learned over time. It’s just a matter of setting your mind to it.

This article was originally published on Fast Company .