The Science of Sales Leadership 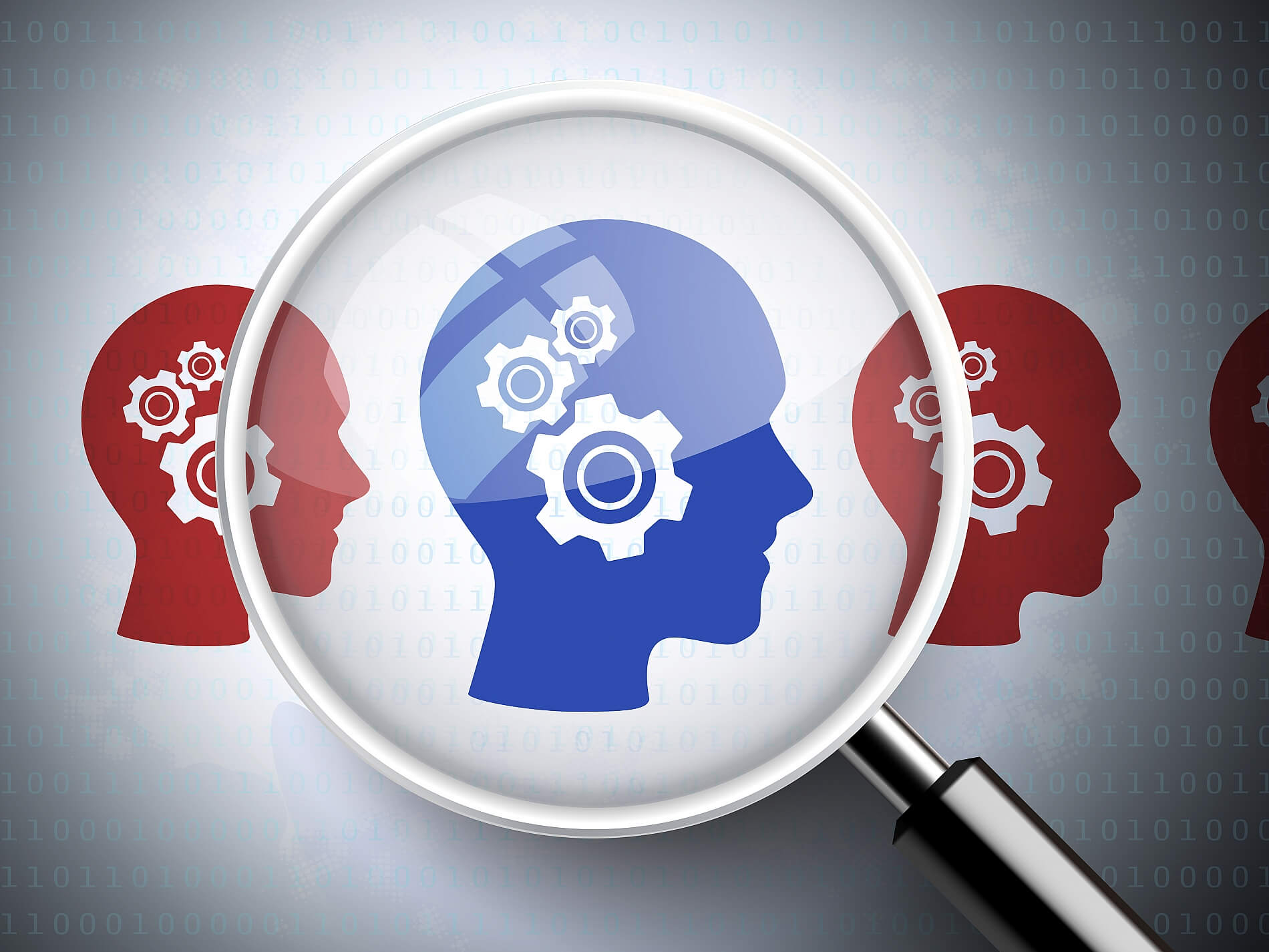 People have been writing about leadership—what makes a good leader, what makes a bad one, and how come—since just about as long as there have been leaders (Marcus Aurelius, Sun Tzu, et al.). It’s only relatively recently that the study of leadership has taken a scientific turn. Now, behavioral scientists are discovering some dimensions of leadership that turn conventional wisdom sideways. Here are four of the more surprising habits that, according to contemporary researchers, the most effective leaders typically share.

The Machiavellian adage that it’s better to be feared than loved has always been a matter of debate. But there’s now a growing body of research suggesting that the great Italian thinker had it wrong. In fact, effective leaders tend to be pretty likable. When people see their leaders favorably, they tend to work harder, more creatively, and more productively for them.

Above all else, leadership is relational. All parties—leaders as well as those they lead—have to want to be in the relationship. If you’ve ever had a manager you dislike, you’ve probably spent plenty of time and energy resisting their directives that you could have used more productively.

One recent study analyzed the traits of 51,836 leaders and found that just 27 of them ranked in both the bottom quartile for likability and the top quartile for overall effectiveness. This means that the probability of a manager being strongly disliked and still being effective is about 1 in 2,000.

2. They Help Others Succeed

Leadership is a team sport. Leaders only win when those around them succeed. There’s no shortage of personal development advice for leaders themselves, but experts largely agree that effective leadership also rests on developing others’ skills and talents.

And one of the main ways leaders empower others is by providing feedback. In one important study on expert performance, researchers found that learning and improvement slow down dramatically without competent feedback.

That makes intuitive sense as well. Consider those leaders who’ve brought out the best in you. They challenge you to strive for more than you’ve attained thus far and then help you acquire the knowledge and skills to accomplish what had previously been impossible. As Richard Branson has famously said, “Train people well enough so they can leave, treat them well enough so they don’t want to.”

Many leaders think it’s their job to keep team members continuously motivated. For many, this means either dangling a carrot or waving a stick. But the science cautions against both approaches.

The truth is that no one can motivate someone else to work hard. Sure, you can entice with monetary rewards or threaten repercussions for poor performance, but the effects of those tactics are temporary. What’s more, the research suggests that these extrinsic motivators can actually backfire, leaving team members less motivated as a result.

The only reason a leader should ever need to motivate someone to do their job is when they’ve hired someone who doesn’t like their role in the first place. As long as your team members are satisfied with their work they’re charged with doing, your job as a leader is simply to set clear expectations and equip them to carry them out.

Great leadership depends on trust. Leaders who are respected do what they promise, even when it’s hard. In fact, a survey of 1,000 senior public-sector administrators found that integrity was the most desired characteristic in leaders.

That might not be terribly surprising, but it does hint at an important obligation that often goes overlooked: Leaders need to serve those they lead. Otherwise, the integrity that their success relies on can never be built or sustained.

We tend to admire leaders who serve their organizations’ interests, create value for shareholders, launch successful products, and so forth—all without paying enough heed to the humbler, interpersonal dynamics that make all that happen from within. Even the most headstrong leaders require the trust and collaboration of their teams, and that starts by looking out for their teams with real integrity.