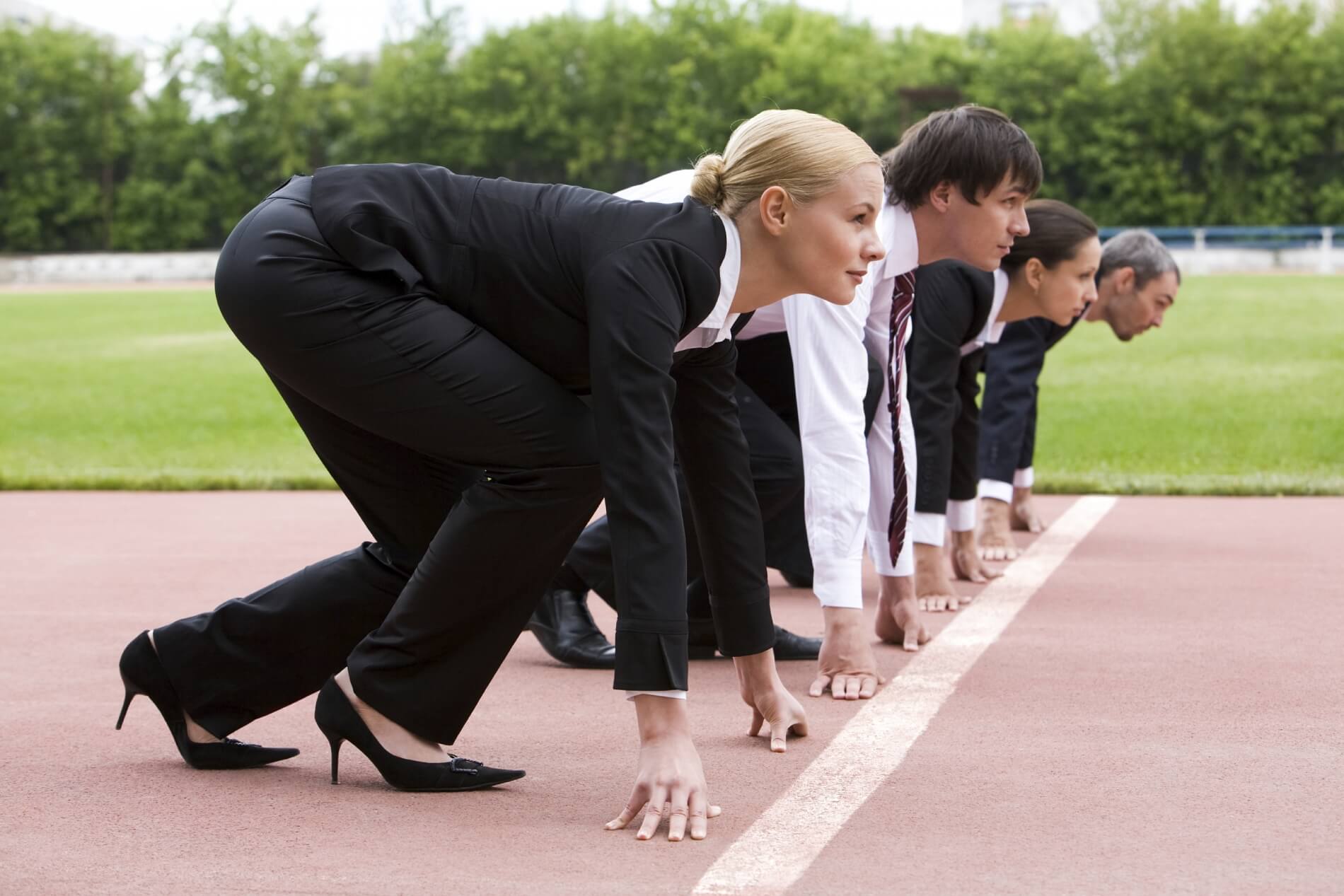 Traditional sales wisdom claims that the best sales people are extroverts. They are outgoing, social individuals who are believed to be so naturally gifted that they can “sell ice to Eskimos.” What’s more, often when hiring sales people, managers will use personality tests to identify those who are extroverts. Potential candidates are posed questions like, “When at a party are you more likely to be the center of attention or remain in the background?” Every sales person who has ever been asked such a question knows that the desired answer is the one that demonstrates that he or she is the life of the party. There is just one problem with the longstanding belief that top sales people are extroverts. It has been proven wrong by modern science.

There is an abundance of scientific research that has shattered the myth that elite sales people are extroverts. One such example was a meta-analysis published in the International Journal of Selection and Assessment that examined the findings of 35 different research studies. The conclusion of this comprehensive study was that there is no causal relationship between extroversion and heightened levels of sales performance.

Another well-known scientific study that examined the effect that extroversion had on selling was conducted by Adam Grant and published in the prestigious journal, Psychological Science.   Grant scrutinized the results of a group of sales people over a three month period. His research revealed that the sales people who were extroverts generated $114.96 per hour. Those who were introverts sold slightly more, averaging $126.80 per hour. However, the biggest surprise was that those who were neither extroverts nor introverts, but directly in between, had the highest hourly revenue of $208.34.

For instance, a study distributed by the Harvard Business Review identified that one of the most common traits of top sales people is that they are not extroverts. The leader of the study was so surprised by this realization that he wrote, “One of the most surprising differences between top salespeople and those ranking in the bottom one-third of performance is their level of gregariousness (preference for being with people and friendliness). Overall, top performers averaged 30 percent lower gregariousness than below average performers.”

Yet another study published in the Harvard Business Review arrived at the same conclusion. The study, which documented the behaviors of 800 sales people, found that those sales people who were extroverts were the least effective.

The notion that extroverts make the best sales people is just one of the many established ideas within the profession of sales that has been disproven by science. In fact, there is a staggering amount of sales practices that blatantly conflict with proven science. This is a serious problem because science discloses reality. Sales behaviors that clash with proven science lead sales people to act in ways that are extremely counterproductive.

The time has come for the profession of sales to choose to look to science as its single source of sales truth. The proven science of influence reveals how sales people can enhance their ability to sell. Also, because this science is objectively true and derived from the serious, scholarly study of what creates and enables influence, there is no risk in embracing it. When sales people base their activities and behaviors upon proven science their results always improve.