Sales Blog > Sales Insights > The Science of Having More Confidence

The Science of Having More Confidence 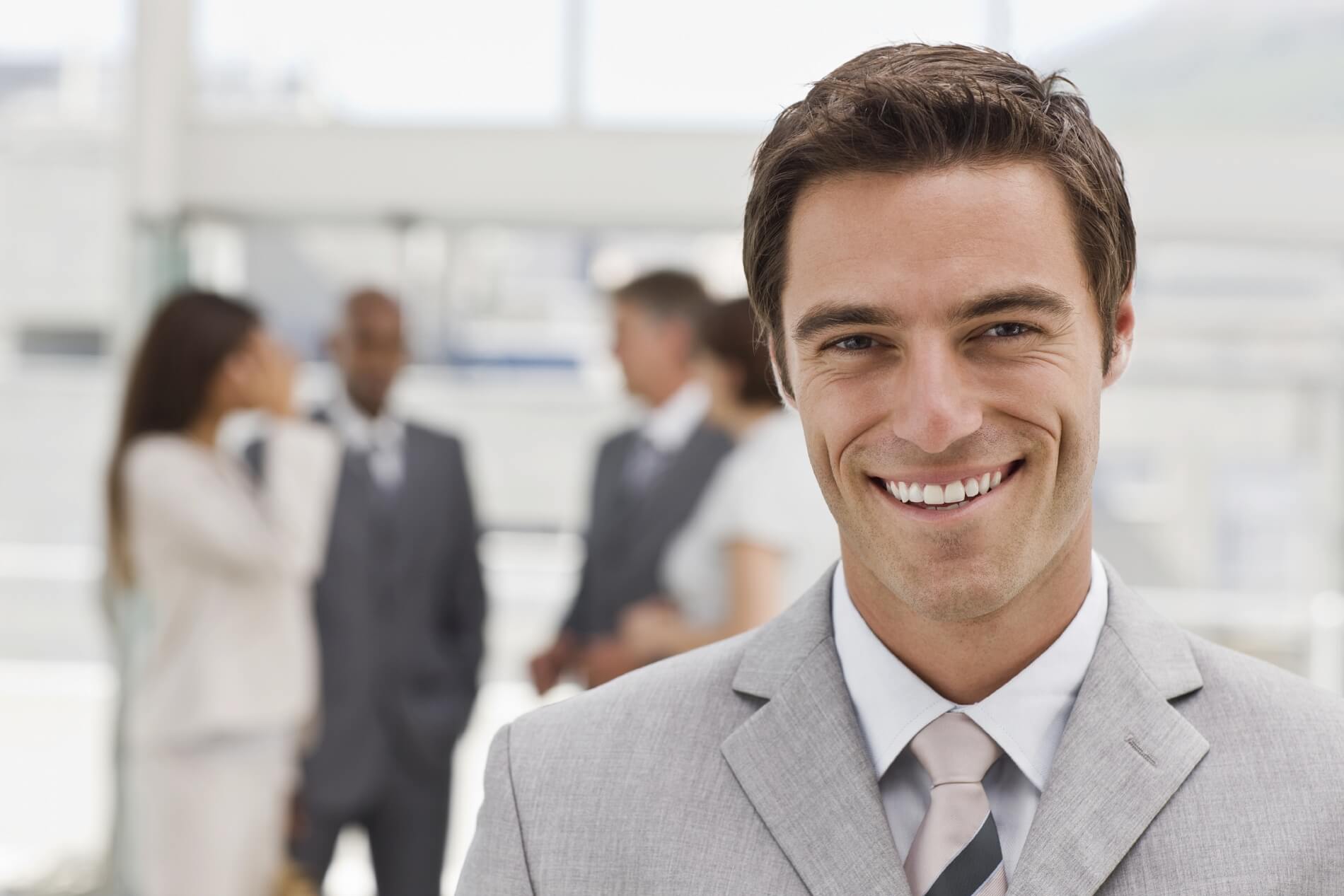 Over the last few decades there have been many research studies that have delved into the science of confidence.  The findings of this research convey clear, science-based strategies that will guide anyone in becoming more confident.  This is no small matter because the research also confirms that having confidence in oneself enhances how others perceive you.

For instance, a study conducted at Carnegie Mellon University’s Center for Behavioral Decision Research found that displaying confidence was more influential in establishing trust than past performance.[1]   As David DeSteno aptly wrote in his article in the Harvard Business Review, “Confidence is so alluring that we’re often willing to trust anyone who expresses it, especially when money or other resources are at stake.”[2]

Additional research has also concluded that having confidence in oneself improves performance.  For instance, the research findings of behavioral scientists Albert Bandura and Robert Wood revealed that self-confidence enriched problem solving, adaptability and overall effectiveness.[3]

The following are 3 scientifically validated confidence building strategies that anyone can use to increase his or her confidence and inspire trust from others.

Self-affirmations focus the mind on pass successes, which produces a self-fulfilling prophecy that inspires confidence and boosts performance.  To construct a self-affirmation, reflect on how you have succeeded in the past.  Then verbally proclaim how that past success is evidence that you will perform well in an upcoming similar endeavor.  This will prime your mind to behave in ways that are consistent with the affirmation.

Social scientists have been fascinated with how clothes influence perception.  Their research findings have conclusively shown that wearing formal clothes heightens feelings of confidence and authority.[6]  What’s more, scientific research has also proven that when one is wearing formal attire, others find him or her more persuasive, competent and trustworthy.[7] [8] [9]

One famous social science study that demonstrated how clothes shape perception was conducted on a busy city intersection.  The subject of the experiment would repeatedly ignore a “Don’t Walk” sign and cross the intersection.  When the subject was dressed in casual clothing only 4% of those around him would violate the “Don’t Walk” sign and follow him.  However, when he was dressed in formal attire compliance rose by 250%.

When you wear dress clothes you exude competence, which will cause you to feel more confident and also prompt others to perceive you as more influential.

Power movements are movements or poses that stimulate feelings of confidence.  Scientific research has verified that these non-verbal behaviors can alter body chemistry and enhance performance.

For example, research conducted by Harvard’s Amy Cuddy identified that holding “high power” poses, such as placing one’s hands on his or her hips, will trigger an increase in testosterone.[10]  This release of testosterone will amplify feelings of confidence, which will improve performance.

The simplest way to create power movements is to observe how you naturally move when you are extremely confident.  You will notice that there are certain gestures or poses that you instinctively adopt.  Power movements are the intentional use of these movements and poses.

The reason power movements are so influential is because science has revealed that they are reflections of confidence and produce confidence.  Though feelings influence our body movements, the opposite is also true.  If you are feeling one way and you purposefully display body language that reflects a different feeling, soon you will begin to feel more like what your body is representing.  As renowned psychologist William James affirmed, “Action seems to follow feeling, but really action and feeling go together; and by regulating the action, which is under the more direct control of the will, we can indirectly regulate the feeling, which is not.”[11]

In summary, the factors that create confidence are no longer a mystery.  By leveraging the science of self-affirmations, dress and power movements you can increase your feelings of confidence, which will boost your productivity and effectiveness.

[4] S. Kang, A. Galinsky, L. Kray and A. Shirako.  “Power Affects Performance When the Pressure Is On:  Evidence for Low-Power Threat and High-Power Lift,” Personality and Social Psychology Bulletin, 41 (5), 2015.

The Future of Selling
Why Extroverts Make Poor Sales People